TransferWise firm has received a license from a UK financial agency, Market surveillance enabling it to do business in retail investment. TransferWise Company is headquartered in London and started to operate officially under the model of cross-border money transfer (international money transfer). In 2018, it further expanded banking services by offering multi-currency accounts, “borderless, barrier-free”, attached to the debit card. The user of this card has so far kept £ 2 billion ($ 2.5 billion) in this multi-currency account.

Currently, TransferWise is preparing its expansion plans, launching new services that allow users to "passive" invest in venture capital funds from many third-party providers. On Wednesday, they received approval and a UK Financial Authority license to operate their business from their investments.

“About three or four years ago, we saw a new opportunity that all of us, from users to businesses not only send money, but they also receive a big amount from around the world,” Kristo Käärmann said during a video call with CNBC- TransferWise CEO and co-founder. 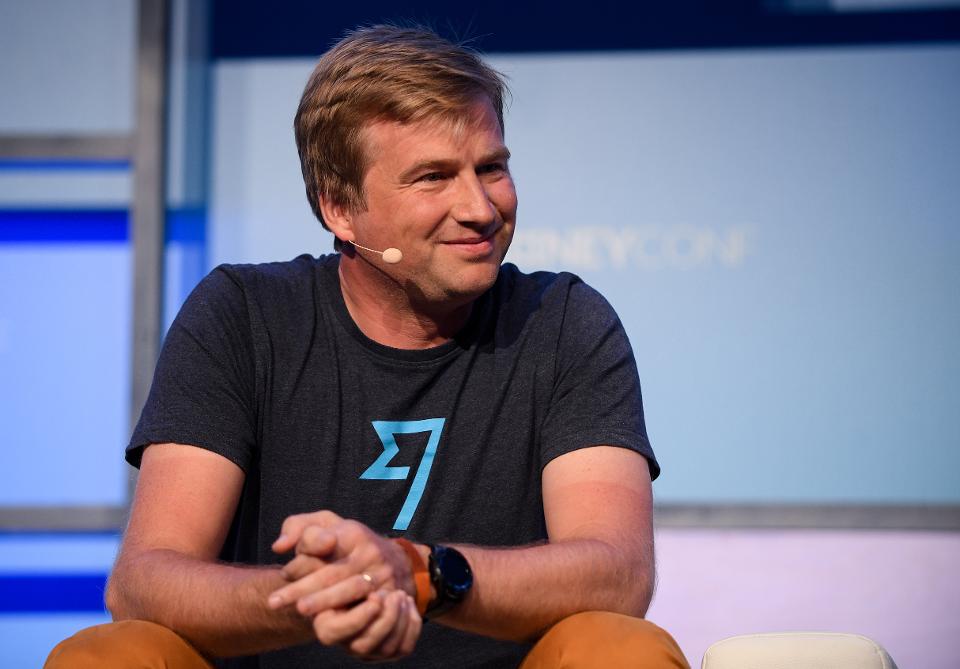 Käärmann also pointed out that the problem that the system users are facing is finding a way to recover their cash. He also shared that TransferWise wanted to act in a different way than traditional banks, lending customers' deposits - linking with VCs and giving them the best interest rates.

“Unlike depositing money in a savings account in the bank and then taking a very small interest in monthly, quarterly or yearly; This makes the money "inflate" much larger as a miracle. " Käärmann said. TransferWise is not the sole or exclusive fintech company desiring to enter the financial investment, fintech, and peer-to-peer lending industry. There are many other companies, such as Revolut (the world's leading fintech company), Robinhood, eToro have also gained a lot of fame thanks to cryptocurrency transactions, peer-to-peer lending, and stocks at no fees. their fees. Nevertheless, the CEO of Käärmann said that TransferWise did not want to develop the business in the same way as a stockbroker. TransferWise will launch a unique "profitable investment" feature at the end of the fourth quarter of 2020. Although facing many difficulties and just starting to build a market in the UK, they hope to develop this service, turn it out the spearhead and spread it around the world. 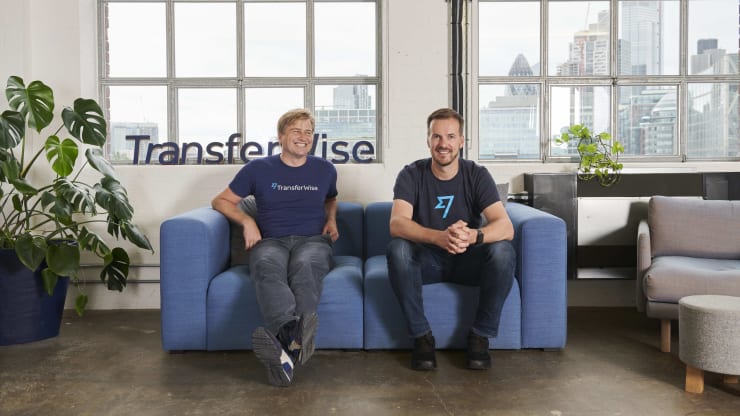 Although it has only been established for 9 years, since 2011, TransferWise has quickly proven its capabilities by becoming one of the largest fintech startups in the world with a "terrible" valuation of $3,5 billion in 2019.TransferWise has attracted many venture capitalists including Andreessen Horowitz, Peter Thiel's Valar Ventures and Richard Branson so far.

Although 2020 is a severe barrier from the destruction of the nCoV epidemic, TransferWise - the fintech unicorn still hopes to reap the profits it has set in 2020. After six years in operation, the company has made a profit, but the key selling points of the multi-currency debit card are the biggest domestic conversion solution and it comes from the travel potential.