What is Stellar? How Does Stellar Work?

Even as bitcoin garnered headlines over the past five years, there were other cryptocurrencies and cryptocurrency platforms which racked up more impressive gains and traction among developers. Stellar was one of them.

Stellar might offer an interesting opportunity for traders looking to diversify their holdings away from bitcoin. Here is a brief introduction to the coin and its business prospects. 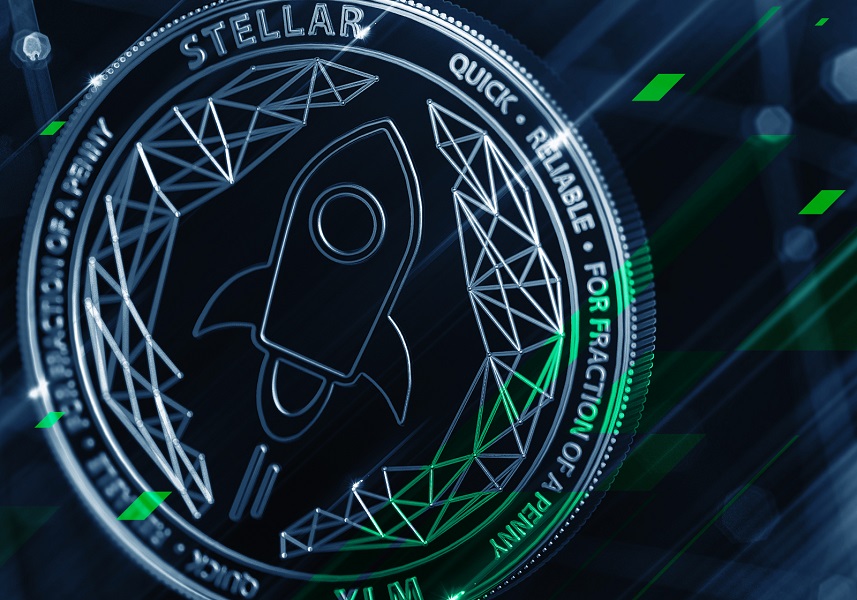 Much like Ripple, Stellar is a payment technology that aims to connect financial institutions and drastically reduce the cost and time required for cross-border transfers. In fact, both payment networks used the same protocol initially.

However, this is where the similarities end.

A fork in Stellar’s protocol in early 2014 resulted in the creation of the Stellar Consensus Protocol (SCP). Both systems also have foundational differences. While Ripple is a closed system, Stellar is open source.

They also have different customers. Ripple works with established banking institutions and consortiums in order to streamline their cross-border transfer technology. In contrast, Stellar is focused on developing markets and has multiple use cases for its technology, including money remittances and bank loan distribution to the unbanked.

How Does Stellar Work?

Stellar's basic operation is similar to that of most decentralized payment technologies. It runs a network of decentralized servers with a distributed ledger that is updated every 2 to 5 seconds among all nodes. The most prominent distinguishing factor between Stellar and bitcoin is its consensus protocol.

Stellar’s consensus protocol does not rely on the entire miner network to approve transactions. Instead, it uses the Federated Byzantine Agreement (FBA) algorithm, which enables faster processing of transactions. This is because it uses quorum slices (or a portion of the network) to approve and validate a transaction.

Each node in the Stellar network chooses another set of “trustworthy” nodes. Once a transaction is approved by all nodes within this set, then it is considered approved. The shortened process has made Stellar's network extremely fast and it is said to process as many as 1,000 network operations per second.

How Does Stellar Expedite Cross-Border Payment?

The current process for cross-border transfers is a complicated one. It requires domestic banks to maintain accounts in foreign jurisdictions in local currencies. Their correspondent banks must operate a similar account in the original country.

The Nostro-Vostro process, as it is known, for cross-border payment transactions with fiat currencies is a lengthy one involving conversion and reconciliation of accounts. Because it enables simultaneous validation, Stellar’s blockchain can shorten or eliminate the delays and complexity involved.

Stellar’s Lumens cryptocurrency can also be used to provide liquidity and streamline the process. According to some reports, banks will use their own cryptocurrencies to facilitate such transfers in the future. According to David Mazières, a Stanford University professor and SCP creator, the protocol has “modest” computing and financial requirements. This enables even organizations with minimal IT budgets, such as nonprofits, to participate in its network.

How Many Institutions Are Using Stellar’s Blockchain?

Stellar came into the spotlight in October 2017 after it announced a partnership with IBM. The partnership envisages the setting up of multiple currency corridors among nations in the South Pacific.

The project stated a goal of processing up to 60 percent of all cross-border payments in the region, which includes countries like Australia, Fiji, and Tonga. This would enable connections between small businesses, non-profits, and local banking institutions to expedite commercial transactions. For example, a farmer in Samoa would be able to connect and conduct transactions with a buyer in Indonesia.

In 2016, prominent technology consulting firm Deloitte also announced a partnership with Stellar to develop a payments app. At a conference in 2017, McCaleb confirmed that 30 banks signed up to use Stellar’s blockchain for cross-border transfers. Payment service Stripe has removed bitcoin and left the door open for Stellar on its platform.

Investing in cryptocurrencies and other Initial Coin Offerings ("ICOs") is highly risky and speculative, and this article is not a recommendation by Investopedia or the writer to invest in cryptocurrencies or other ICOs. Since each individual's situation is unique, a qualified professional should always be consulted before making any financial decisions. Investopedia makes no representations or warranties as to the accuracy or timeliness of the information contained herein. As of the date this article was written, the author owns small amounts of bitcoin.