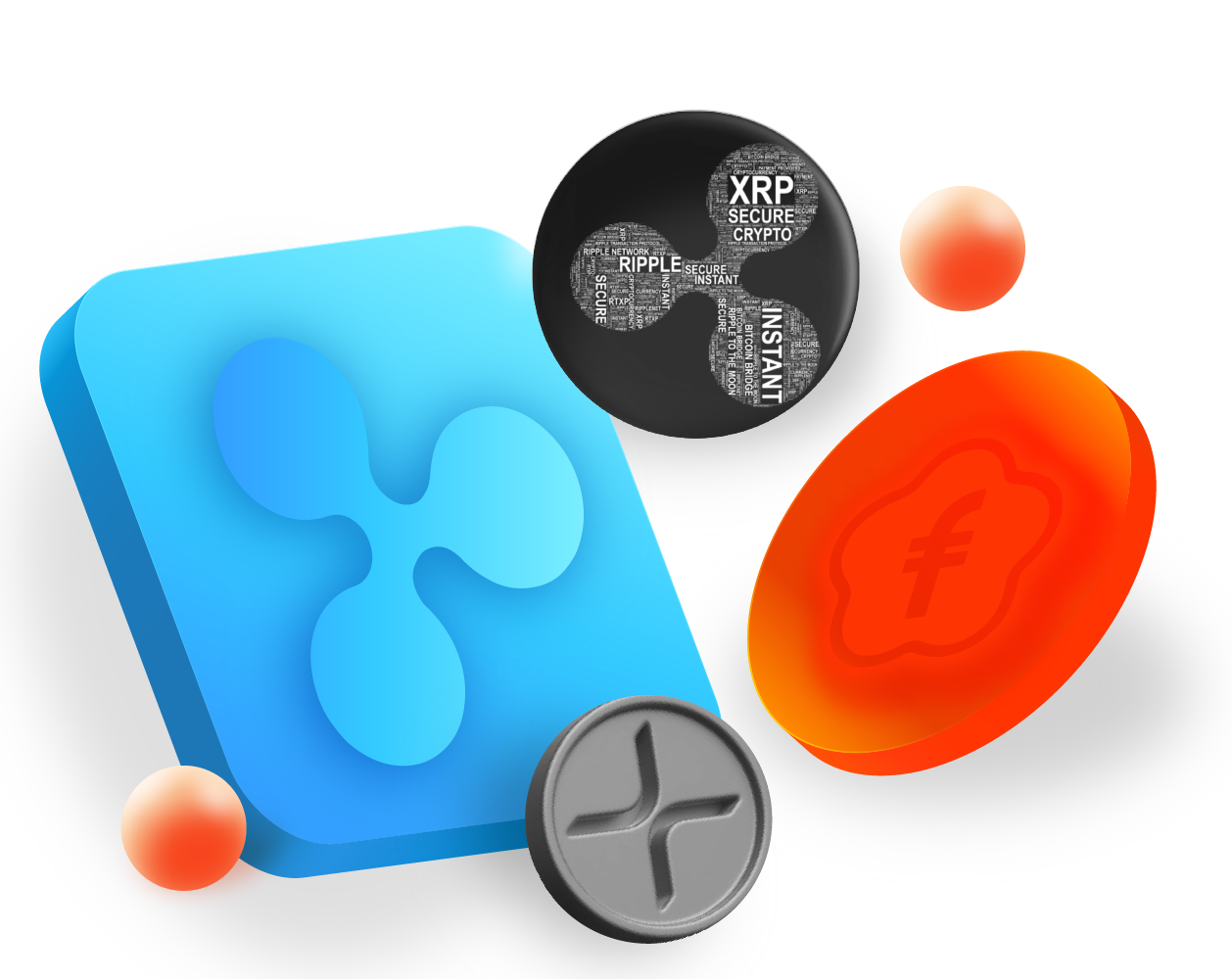 Ripple has announced that it has extremely expanded the ‘cross-border money’ market in Vietnam when it signed with FinFan, the fintech enterprise in Vietnam and added this company to the RippleNet connecting network.

FinFan, one of the leading non-bank remittance service providers in Vietnam, has joined RippleNet in order to solve problems in this market. This has accelerated and scaled payments between the countries and Vietnam.

Remittance and 'cross-border money' services are always in high demand, with more than 5.3 million Vietnamese living in over 130 countries and territories (st. Wikipedia). According to Ripple, the number of transactions to Vietnam every year increases remarkably in their system.

Tuyen NGUYEN, Chairman at FinFan, said: “Blockchain technology is opening up many opportunities, we seize it and join RippleNet to solve the difficulties of "cross-border" in the Vietnamese market. RippleNet also gives a non-bank like us an extremely powerful competitive advantage”.

Emi Yoshikawa, Vice President of Corporate Strategy and Operations at Ripple, added: “The remittance corridors requiring high-performance payments to this region are growing exponentially - with people needing to send money round the clock, even on holidays or weekends.”

The blockchain firm is heavily invested in the APAC region, with transactions growing 130% year-over-year driven by existing RippleNet customers and new connections.

In particular, in the top 200 blockchain companies in the world, there are 5-7 companies founded by Vietnamese people... About 10 Vietnamese startups (start-up businesses) in the blockchain field have a capitalization of over 100 million USD.

Realizing that there is a lot of potential for development in Vietnam when competitors are still moving to the blockchain - digital ecosystem, Ripple launched the RippleNet network which is the gateway connecting people who need to exchange "money" in many countries and regions thanks to the advanced technology - blockchain.

FinFan, having a deep understanding of technology development and the importance of joining RippleNet, is also a potential entity once building its own "real-time" money transfer system in the early stage while some giant enterprises were still struggling to change their own out of date empire.

Nevetherless, not only stopping at cross-border remittance services, both FinFan and Ripple are also indenting to create a way of operating the world's future worthwhile products.