This summer, UNICEF invested Ether in eight startups with the goal of using cryptocurrency and blockchain technology to advance its goal of increasing financial inclusion for some of the world's poorest people. 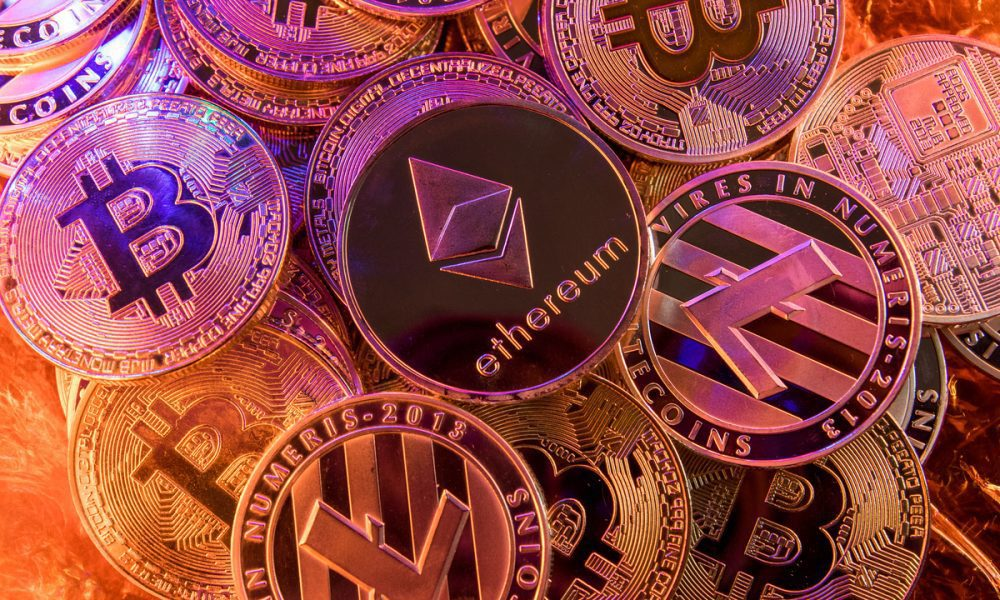 The UNICEF CryptoFund's $1,000 ETH investment in companies ranging from Argentina and Mexico to Nepal and Rwanda is just one example of how widespread the use of cryptocurrency to foster financial inclusion has become, and how seriously its potential to do good is regarded by experts on the ground.

Huobi, a cryptocurrency exchange, pledged $1 million to the fund in April.

According to a September study by PYMNTS and the Stellar Development Fund, the use of cross-border payment-focused cryptocurrencies like Stellar's XLM, Ripple's XRP, and Celo's CGLD to make remittances faster and more affordable is growing rapidly.

According to a survey of 2,079 senders, nearly one-quarter of all U.S. consumers making cross-border, peer-to-peer (P2P) payments used cryptocurrency, with half using a mobile wallet.

There's a reason for this. The average fee paid for international remittances is nearly $15 — and keep in mind that most remittances are only a few hundred dollars — and recipients had to wait an average of 2.4 days to receive those funds. The cost of P2P crypto payments begins at a fraction of a cent and does not rise significantly from there. Transfers are also nearly instantaneous.

"From sending money home across borders to donating to a humanitarian organization, we want to make sure that money arrives in the right hands, not in the pockets of a middleman," Celo Founder Rene Reinsberg said last year, as Celo announced its Alliance for Prosperity, which includes more than 100 crypto companies.

That is why remittances are such a popular use of cryptocurrency. They are also a significant industry, with Americans sending $76 billion overseas each year. The pandemic has increased this number, with 60% of senders increasing their remittance payments.

Stellar made a big announcement in October when it announced a partnership with MoneyGram, a major player in remittances, to send Circle's USDC stablecoin for cross-border payments.

"Thanks to MoneyGram's reach and the speed and low cost of Stellar transactions, a new segment of cash users will be able to convert their cash into and out of USDC, giving them access to fast and affordable digital asset services that may have previously been out of reach," Stellar CEO Denelle Dixon said at the time. "We're excited to collaborate with MoneyGram to further our mission of promoting more equitable financial access."

Of course, it's worth noting that using cryptocurrency for cross-border payments benefits more than just remittance users. Sending a few thousand dollars internationally can easily cost more than $100. With the gig economy exploding, there are plenty of middle-class users.

However, remittances as a component of financial inclusion remain a central theme.

From the start, Facebook's Libra/Diem stablecoin project positioned itself as a way to reduce the cost of remittances.

David Marcus, who spearheaded the project (and announced his departure from Facebook this week), made that point in October when describing a Novi digital wallet pilot.

"Remittances are a critical means of achieving financial inclusion," he said on Twitter. "Today, we are launching a small pilot of the @Novi digital wallet app in two countries: the United States and Guatemala." People can send and receive money instantly, securely, and without incurring any fees."